Scandinavian design is marked by a focus on clean, simple lines, minimalism, and functionality without sacrificing beauty. It first came to prominence in the 1950s, around the same time as modern style took hold in America and Europe. Part of what makes it so aesthetically pleasing is its lack of clutter.

What Is Scandinavian Design? This type of design originated in many Nordic countries in the mid-1950s. It remains one of the preeminent interior styles in the world. 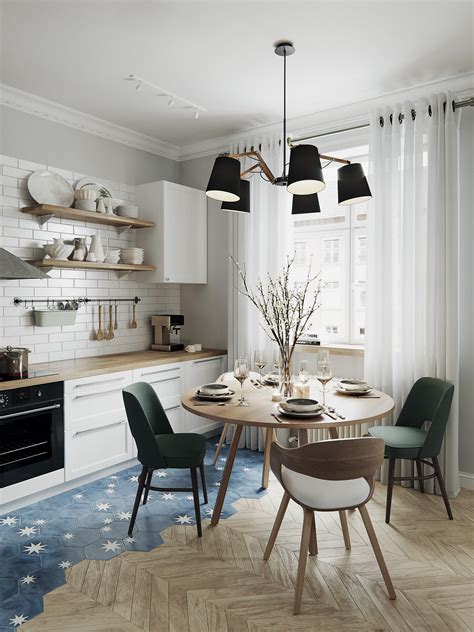